The browning of starchy foods like bread, chips, coffee, cakes causes a chemical reaction and produces a substance called Acrymalide. Studies have shown that Acrylamide may cause cancer.  This is not something new, however, after recent studies the government has introduced new legislation for food businesses.

New food safety legislation setting out reduction measures and levels for Acrymalide was introduced on April 11th 2018. Food business will have to comply with requirements to cut down on acrymalide in their foods for sale.

Acrymalide is a chemical contaminant formed in starchy foods during the cooking process, specifically frying, baking and roasting at high temperatures (120-150°C). When the sugars and amino acids naturally present in the food is heated they combine giving new flavour and aromas. This process also causing browning of the food and produces Acrylamide. This is what makes many foods taste so good therefore chefs will not like the new legislation as they fear the food will be bland.

Why is Acrymalide an issue & what foods does it affect?

Acrymalide has been found to have potential adverse health effects and may increase the risk of cancer for people of all ages. Some of the main foods Acrymalide is found in is coffee (both roast and instant), crisps, cereals, french fries, breads, biscuits, scones, cakes, crackers, rusks.

It is impossible to entirely eliminate acrylamide from starchy foods. We can however reduce the amount by altering our cooking methods.

Chefs Tips to Cut Down on Acrymalide in Food: 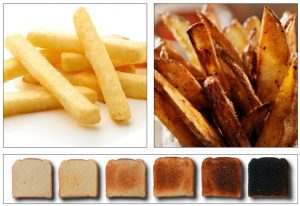 It is up to food business owners to keep up to date with new food safety legislation and provide food safety and HACCP training for their employees. You can find more information on Acrymalide on the FSAI website www.fsai.ie. 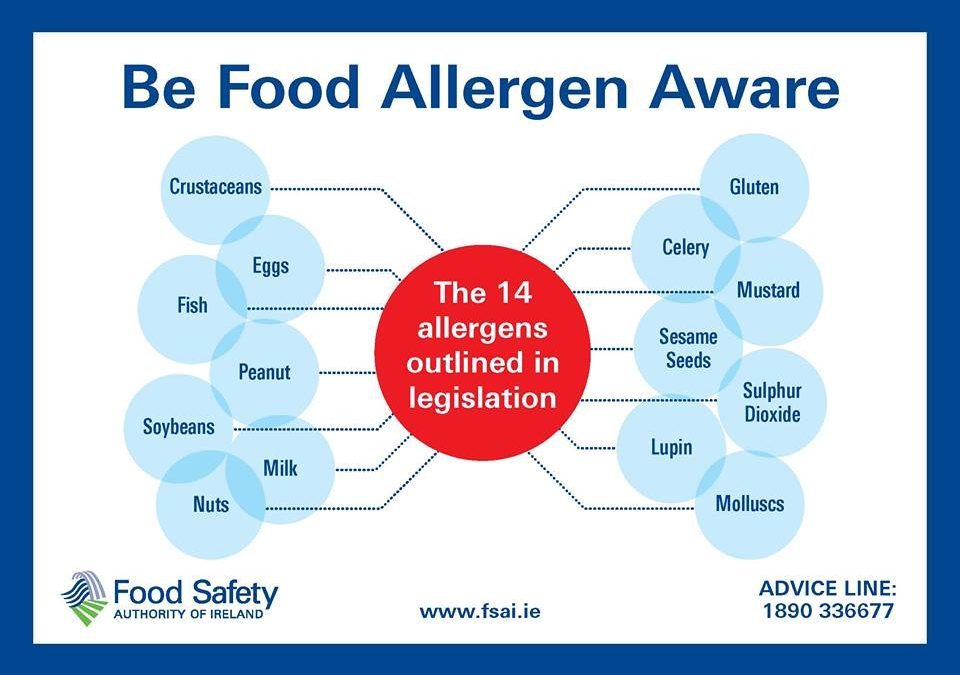 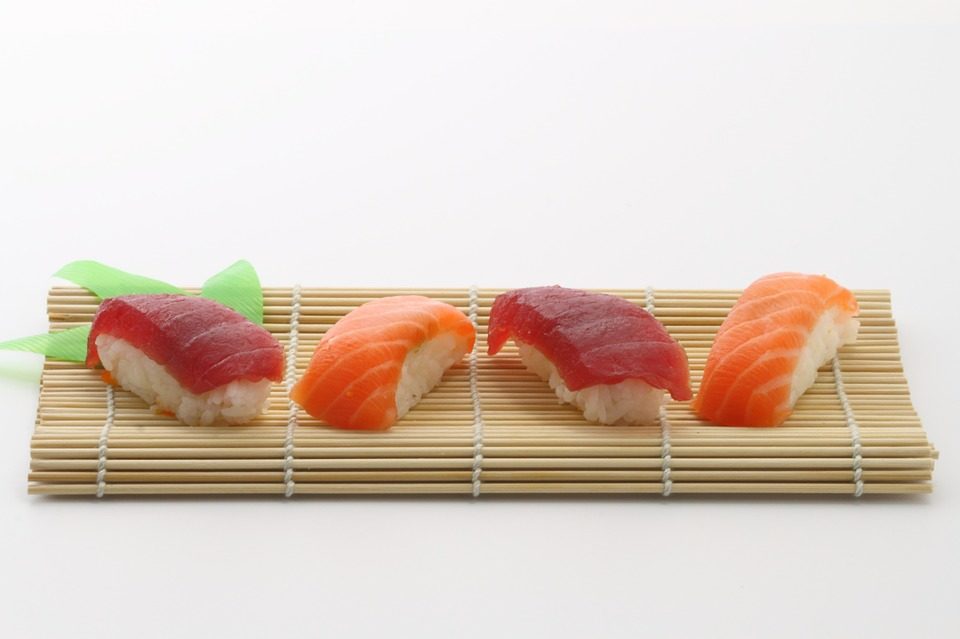 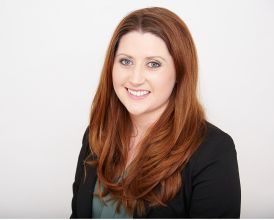